Questions About Solar? We Have Answers! 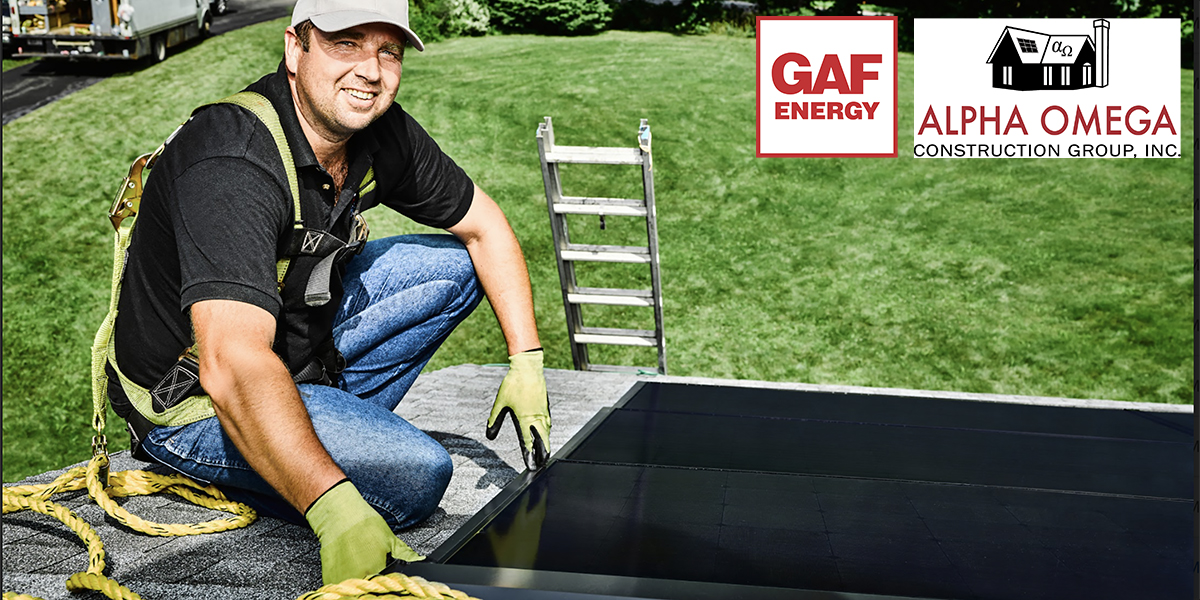 In the early 2000’s, two words took off in popularity that changed the scene of the world forever. What two words were they? Solar Roofing.

Yes, while the concept of solar energy wasn’t new, the idea of using solar panels on roofs to produce electricity and save money or energy became a concept that marked history. Despite this remarkable discovery for the industry, almost 20 years later and many people still have so many questions and misconceptions about solar roofing. Let’s try to tackle some of those and show you what makes solar roofing so amazing!

What are some misconceptions about solar roofing?

“Solar roofing only works in places that have hot climates.”

WRONG! Solar energy works in ALL weather types, EXCEPT at night. Panels may be even more efficient in places with a lot of direct sunlight or longer hours of sunshine. HOWEVER, solar energy DOES WORK on cloudy days. Just like how you still can get a sunburn while skiing, the sun is still powerful and fully beaming on overcast days. Fun fact: Solar roofing can even be used in Antarctica, the coldest location on Earth!

WRONG! With GAF Energy solar (the company we partner with), the panels are specifically created to lay flush with the roof in order to allow snow to easily slide off. They are also built to withstand very high winds and strong rains. Not only that, but the panels can HELP reinforce the roof itself to withstand such weather conditions!

“Solar panels are not esthetically nice. They look weird.”

WRONG! You might be picturing the clunky, block-looking solar panels that stood out a lot. However, the styles of solar panels have evolved tremendously for the better. GAF Energy solar panels are attractive and low profile. They lay flush with the roof, giving it an overall smoother and blended look; especially when you see it from a street-view.

Alert: Also stay tuned because our nice-looking solar panels are about to get even better looking with an upcoming release that everyone’s going to love… Stay tuned!

“Solar roofing is very expensive, and it doesn’t save enough money to make it worth it.”

While each homeowner has to decide whether they are willing to invest in solar roofing, we will say that most are surprised to know how much money they actually will be saving by using solar roofing. First of all, GAF Energy is considered a premium-level product for quality and affordability. Also, the long-term savings for a family is definitely worth mentioning. The average savings on electricity for a standard family home in the Carolina’s using solar energy is calculated to be about $1800 annually. Another advantage is that, while utilities increase each year, if someone is using solar financing, solar energy remains the same price during the term. Also, in NC there is a government incentive for using solar roofing. Actually, 26% of the cost of the system can be deducted from your taxes AND that provision has been recently extended through 2021.

Some states, such as South Carolina, also offer a rebate to solar energy users through energy companies. Also, many have found that their solar roof produces more energy than they actually need for their home, so they are able to get credits for the excess energy given back to the local utility! This process is called Net Metering. The options for saving are numerous and worth investigating.

“We can’t use solar panels because we have a metal roof.”

Wrong! Solar panels can be used on different types of roofs, the only thing that will change will be how they are mounted. For example, on a flat metal roof, they will be angled. This is very popular in the world of commercial roofing!

“The legalities of using solar panels on my roof are very complicated.”
GAF Energy only operates in places where they are licensed. While the process for getting licensed is a rigorous one, the good thing about going through us is that GAF Energy actually will manage all the permitting and licensing for the homeowner! So, you don’t even have to worry about going through that trouble, its handled for you.

While we could go on about other ways solar roofing is a great idea for so many homeowners or landlords, it wouldn’t be complete without also mentioning that one of the greatest advantages of solar roofing is the positive environment impact it has. Yes, by using solar energy you would also be contributing to using clean energy and reducing the use of limited and toxic emissions, elements, fossil fuels and gasses.

Is solar roofing for you? Reach out to us for more information or for an estimate! We are happy to help you embark on this new adventure and investment for your home and your family. 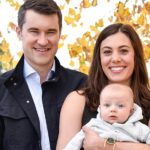 Solar Roof Questions Answered
← How the Housing Market Is Changing Due to the Current Economy Spring Cleaning: Home Exterior Edition →

This website uses cookies to improve your experience while you navigate through the website. Out of these, the cookies that are categorized as necessary are stored on your browser as they are essential for the working of basic functionalities of the website. We also use third-party cookies that help us analyze and understand how you use this website. These cookies will be stored in your browser only with your consent. You also have the option to opt-out of these cookies. But opting out of some of these cookies may affect your browsing experience.
Analytics
Analytical cookies are used to understand how visitors interact with the website. These cookies help provide information on metrics the number of visitors, bounce rate, traffic source, etc.
SAVE & ACCEPT
Powered by

Get your FREE estimate